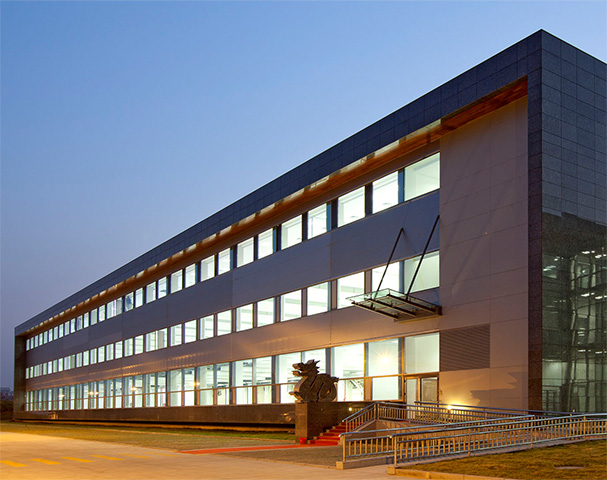 Jason Fan was established in year 2006. Being a professional AC fan enterprise of design and production, Jason Fan has developed three main series of fans,which covering AC axial fans, air filter fans and centrifugal fans. In 2013, we completed the development of a DC type fan which is applied for welding industry. Meanwhile, we are proceeding the development of EC axial fan. Until now ,We have gotten approvals of CE, CCC, CSA, RoHS etc.. We can also apply for any relevant certificate if required by customers.

Luxury originates in details.We wish and devote ourselves to accomplishing the luxurious dream for Jason Fan. From the beginning to end, we care about the thread of every screw and the best choice of every raw material. The continuous renew and adjustments of technology make us a perfect combination of machines and staff.

Final Test For Every Products 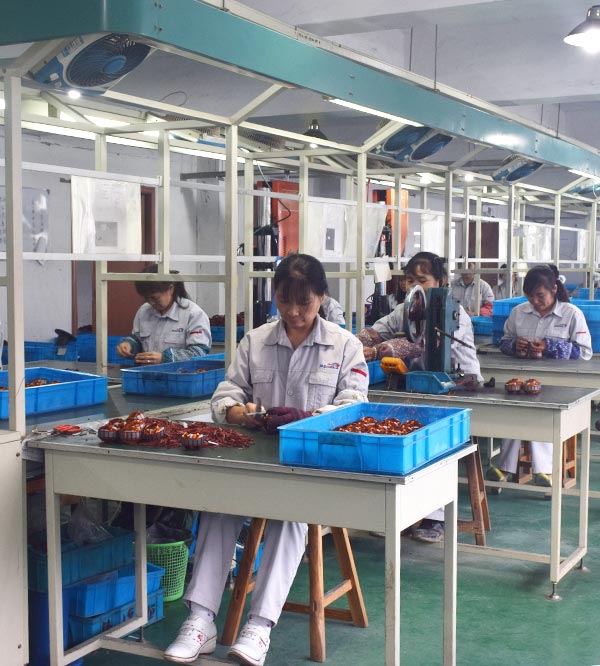 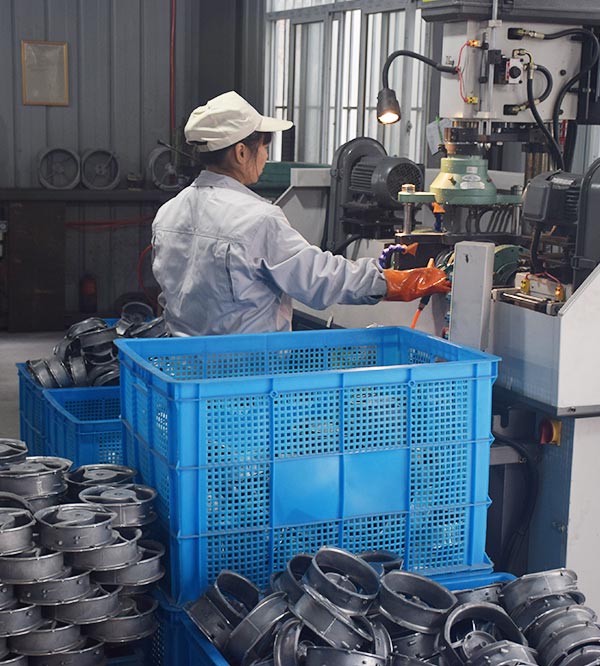 Start up from scratch:

In March 2006, Wenzhou Jason Fan Manufacturer Co., Ltd. was officially established, covering an area of 80㎡,and obtained the right of self-supporting import and export, set up the Ministry of foreign trade, and obtained the customized business of AIRCOMMAND RV air conditioner.

In May 2006, it successfully passed the on-site audit of quality management system of CQC Ningbo evaluation center and issued ISO9001 certificate.

In 2007, it obtained the Rosh test qualification report and CE report of TÜV Rheinland in Germany.