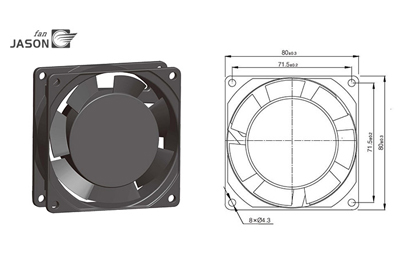 Working principle of Exhausting axial fan
The working principle of the axial flow exhaust fan is that its blades push the air to flow in the same direction as the shaft. When working, most of the airflow is parallel to and along the axis. Its flow rate is large and the wind pressure is moderate, but the axial flow fan has a certain blind area, because the wind pressure of the traditional turbofan is not generated in the central part of the fan, but is generated by the rotation of the fan blades. Therefore, no matter how high its speed is, it will not blow any wind under the shaft, but it is the core of the heat under the fan shaft, and the heat is the main heat source. This situation will lead to the inherent defects of the axial exhaust fan, which will be blocked by the motor and airflow, and cannot reach the central part smoothly, resulting in blind spots. The existence of blind spots will cause the core temperature of the radiator to increase, thereby affecting the overall cooling effect. The air volume is very small, and the current will increase by 5-6 times when the fan is started, which will shorten the service life. At the same time, the power consumption is also large, but one skill is more powerful than the other. Typically, an inverter is used to control the startup. 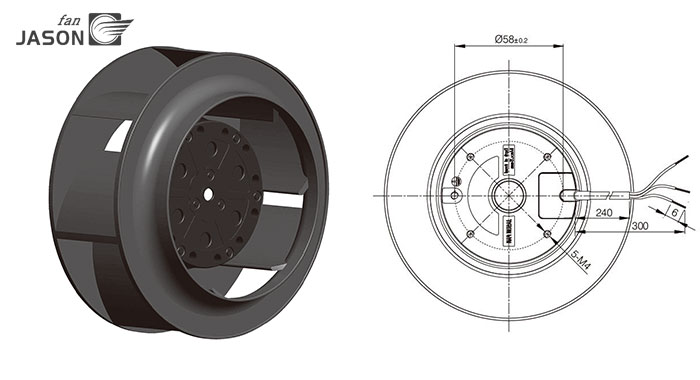 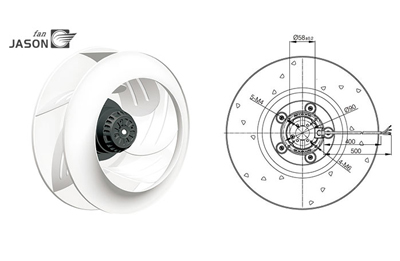 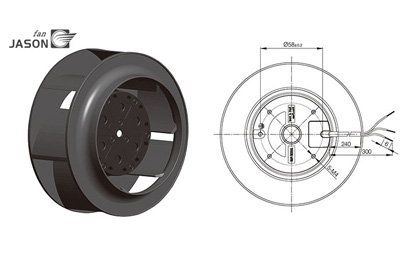 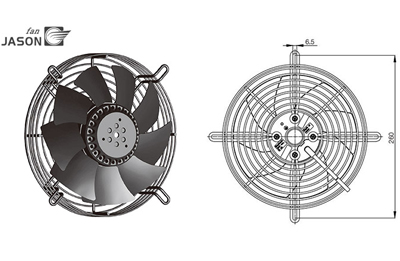 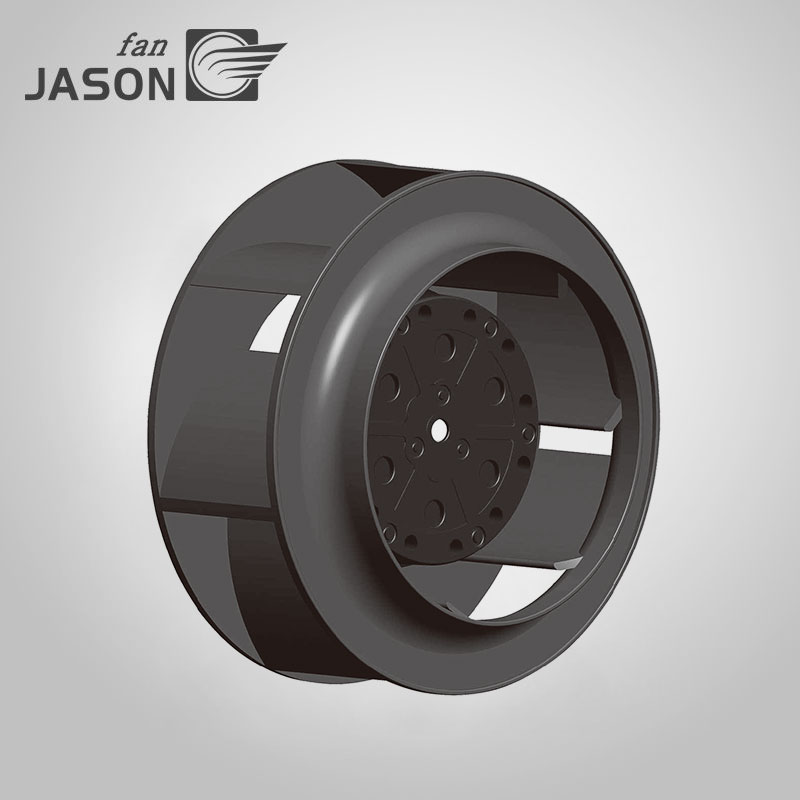 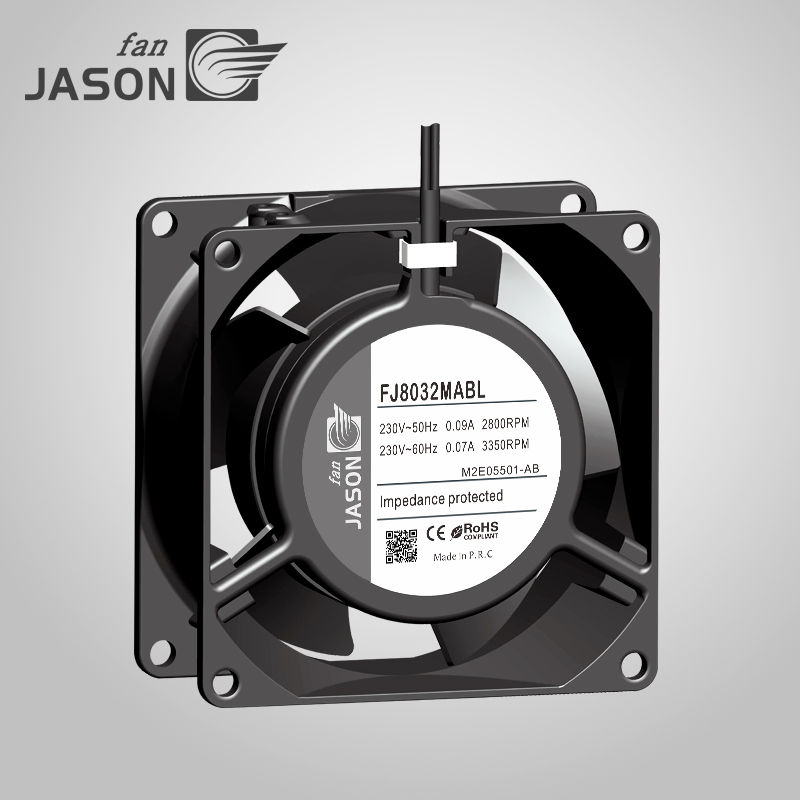 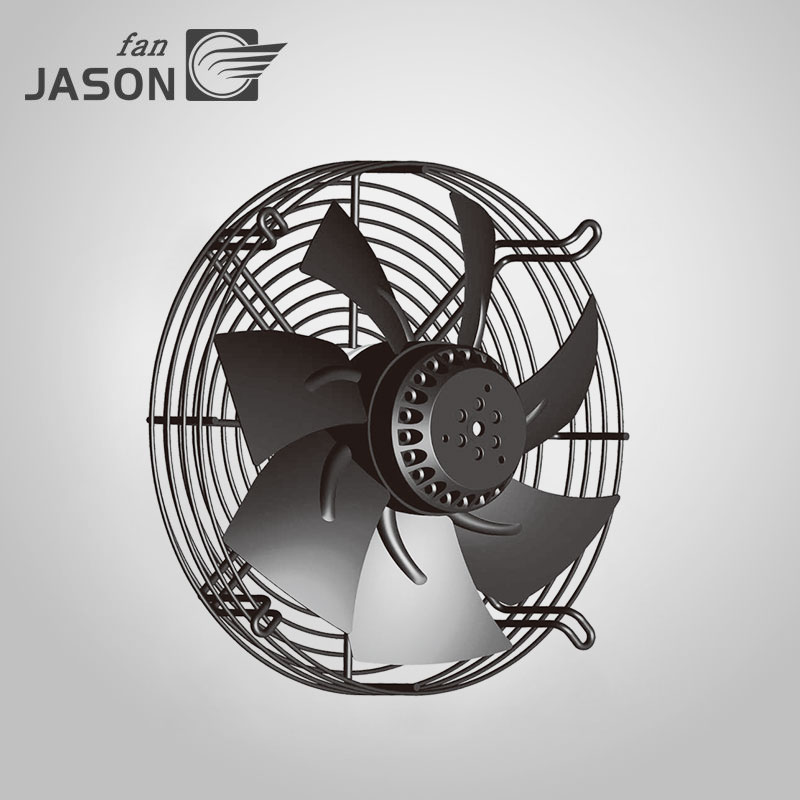 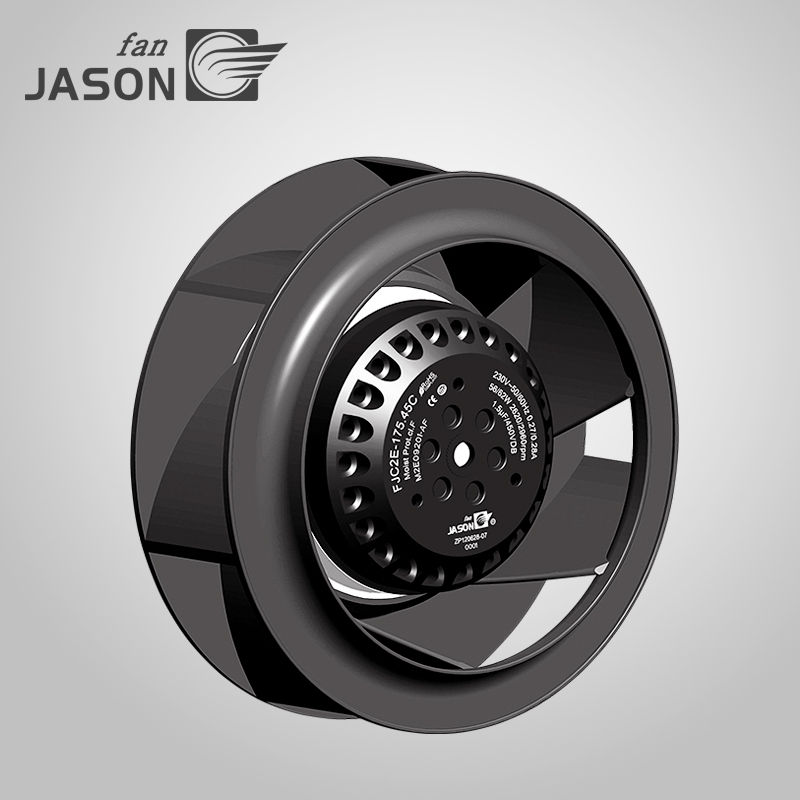 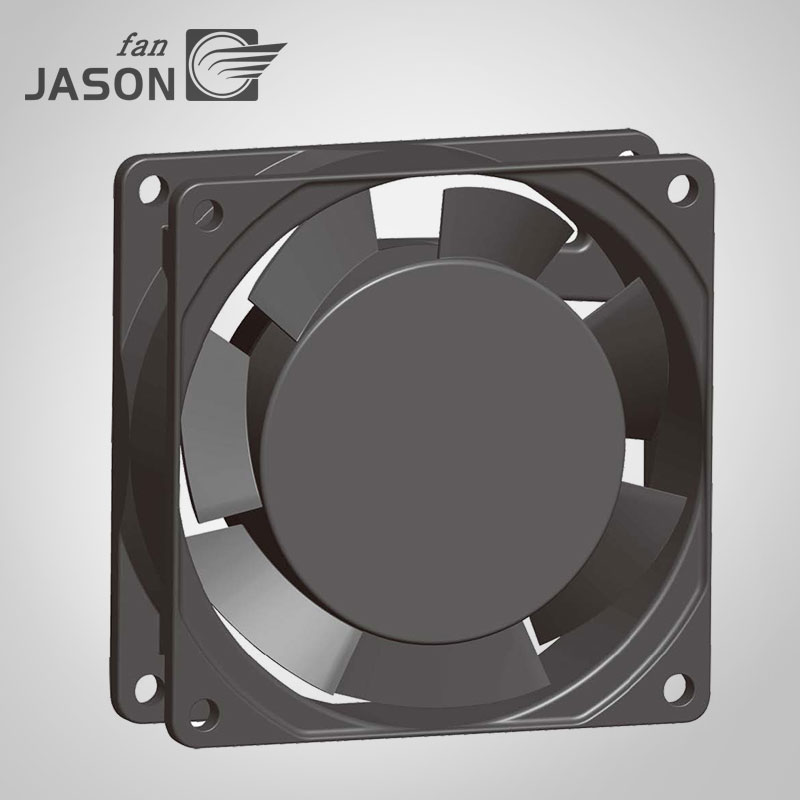